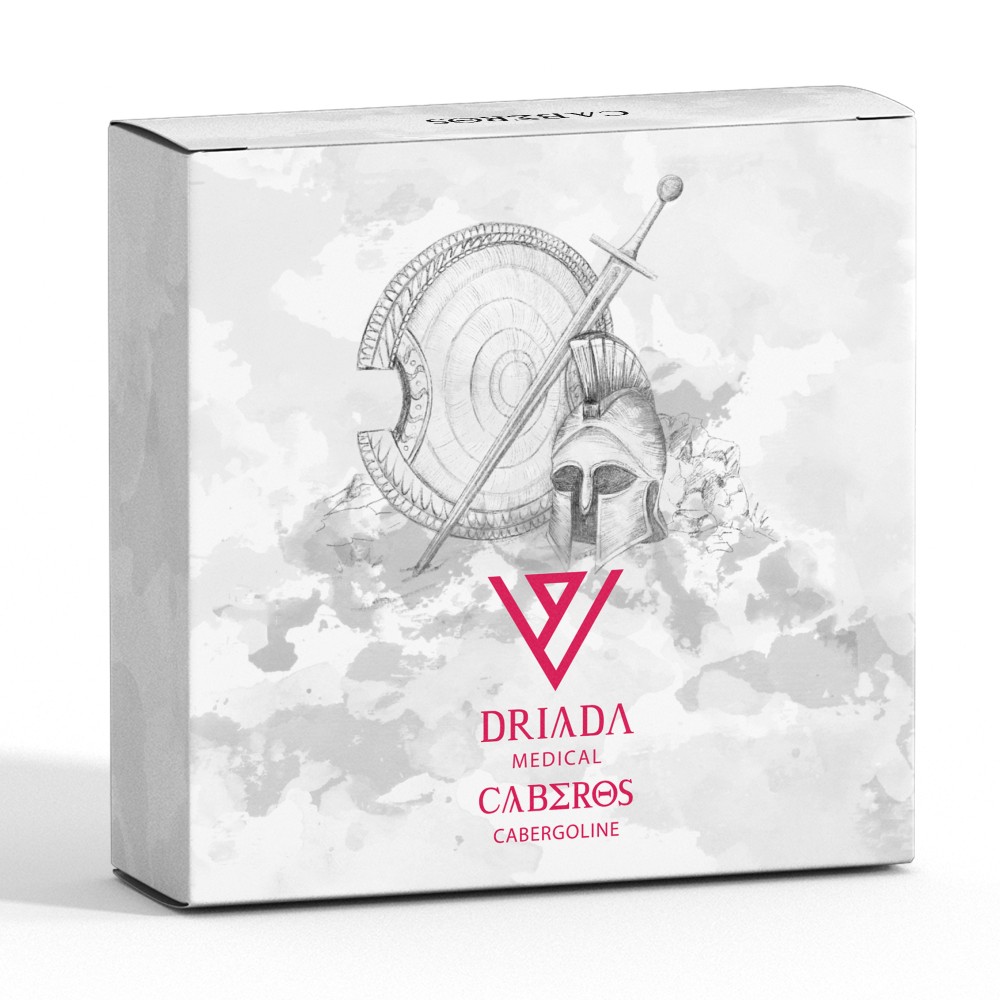 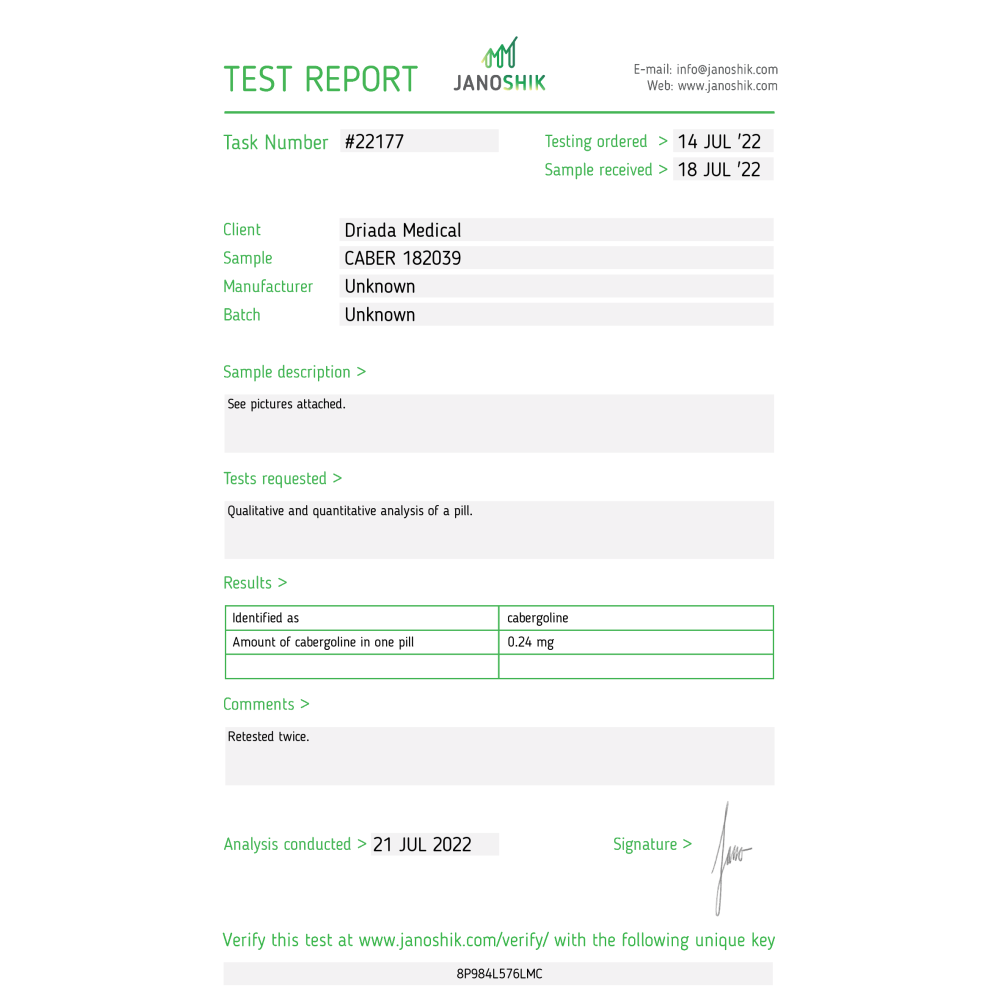 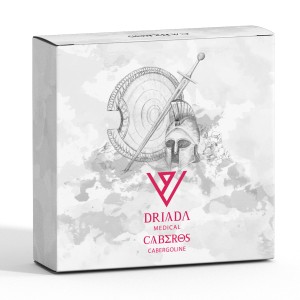 Cabergoline, commonly known in the community as Caber, is a dopamine agonist that is made to reduce the levels of prolactin in the body, In the serious medical circles, it is known for its use as a way to combat prolactinomas, which are a kind of benign tumour that affects the pituitary gland and results in excess production of prolactin. A lot of athletes use it to combat the elevated prolactin levels that you get in drugs like Nandrolone and Trenbolone. This is especially important for people that are prolactin sensitive and want to avoid those nasty side effects that so often come from those kinds of compounds.

As a dopamine agonist, Caber is supposed to work with the D2 receptor in your body. It essentially works as an inhibitor by binding to the receptor site and preventing the secretion of prolactin throughout the body. And by proxy, it reduces serum prolactin levels. Also, being a dopamine agonist, that means it is capable of treating Parkinson’s disease and hyperprolactinemia, which is a condition where you get high levels of prolactin in the blood. It can also help combat Cushing’s disease, and as previously mentioned, prolactinomas, which are tumours that form on the pituitary gland.

Cabergoline works directly to inhibit prolactin secretion in the pituitary gland’s lactotroph cells. In actuality, the function of the drug is incredibly simple, and that’s why it’s so interesting to a lot of people. The medication itself was actually accidentally discovered, and while people were simply experimenting with ergot alkaloids, they managed to discover this incredibly effective drug.

There are numerous reasons why one would prefer to use Cabergoline, both in a medical and performance context. This ensures that one can maximize the most out of Cabergoline, even if you’re not planning to be a world champion athlete. In fact, some of the uses in personal life are of a sexual nature. For the athlete, however, the primary reason they would need caber is due to their use of Anabolics. This is because there are some steroids or compounds that raise prolactin, Tren comes to mind as one popular kind. Because they can raise prolactin levels, a lot of people who are sensitive to prolactin can run the risk of gyno. Running Cabergoline prevents this from occurring. It’s also popular to use because it will stave off erectile dysfunction and decreased libido, which is often caused by elevated prolactin levels from Nandrolone or Tren. Nandrolone, also known as Deca, is notorious for causing erectile dysfunction, and because of this problem, many avoid Nandrolone based drugs. If someone can reduce or limit their prolactin as much as possible, they can avoid those unsavoury side effects.

Some athletes like Cabergoline because they enjoy the rush that often comes from increased dopamine. Scientifically, however, this data isn’t really supported, but because of the anecdotal evidence, it remains very popular. The surge in dopamine can still provide benefits in terms of memory and cognition, and this is a very big asset to those in combat sports. Many athletes also claim that Caber encourages them to stick to healthier food choices.

Another positive attribute of using Cabergoline is the positive sleep effects that people report on it. For many Caber users, they claim they get deeper, more restful sleep. And lastly, they also report that there is a tremendous increase in sex drive. When we have sex, particular males during ejaculation, their prolactin levels go up, thereby reducing the desire for sex immediately after. When you take Cabergoline, you’re basically reducing your overall prolactin levels, so you’ll find that the desire to have sex is increased. In some cases, almost immediately with or without any rest at all.

👁️‍🗨️Caberos (Cabergoline)
The main side effects of Nandrolone class steroids (including Trenbolone) are associated with an increase in prolactin levels. Prolactin has the most negative effect on men when it rises in the brain. By binding to the progestin receptors of the pitu..
Read More