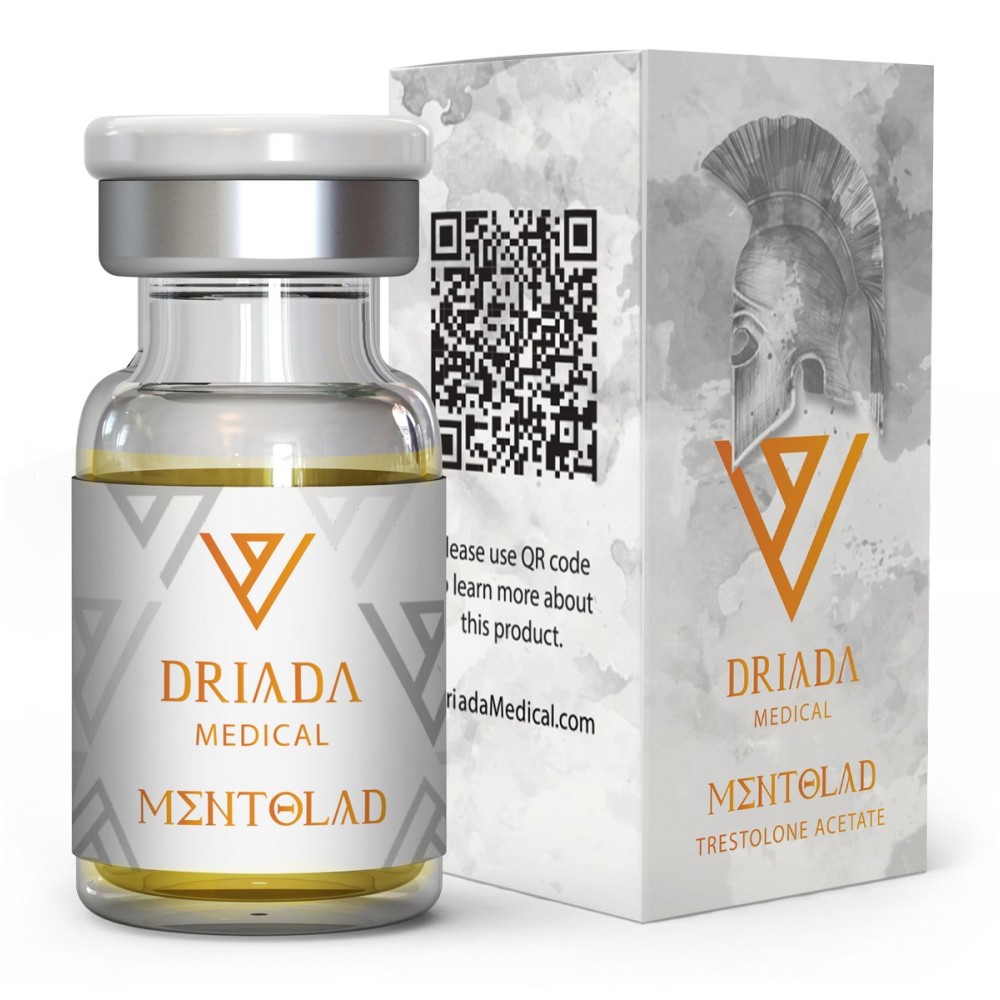 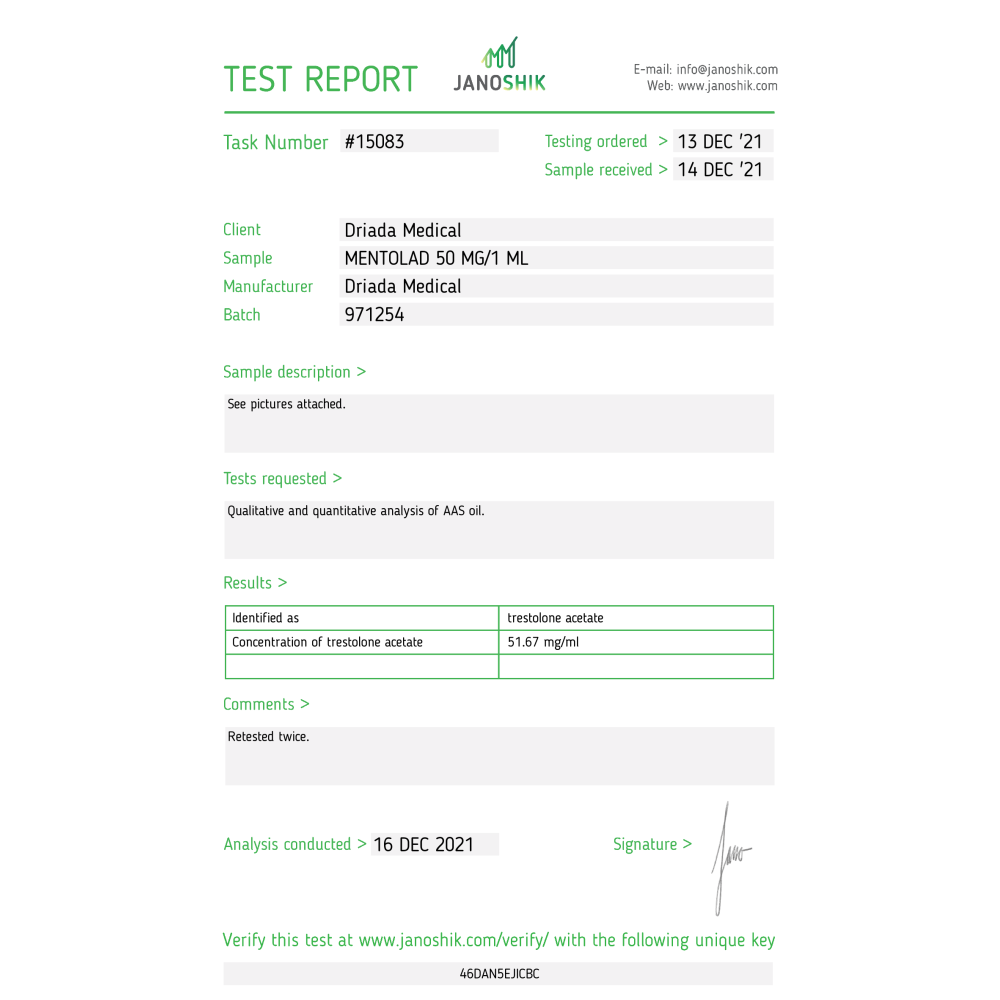 Trestolone is incapable of binding to 5alpha-reductase and thus cannot convert to DHT, it made it a perfect candidate for an androgen male contraceptive.

Theoretically, trestolone has a ratio of 2300-650, which means it is 23X more anabolic than Testosterone and 6.5X more androgenic also. But a 1992 study in rats found that anabolic potency of this drug to be 10X greater than that of testosterone, while also being 12X more suppressive on HTPA.

The reason for this lies in the unique alpha-methyl group on carbon 7 of the molecule. This methyl group sticks out below the steroidal ring structure and sterically inhibits the conversion to DHT. However, Trestolone still can undergo aromatization and undergo other androgen-dependent functions, making it effectively act like testosterone in the body despite being a 19-nortestosterone derivative.

Trestolone has also been shown to have a minimal affinity for the progesterone and mineralocorticoid receptors, despite being a nandrolone derivative.

Testosterone  is an anabolic steroid that initiates a fairly strong increase in muscle mass, which also significantly increases the dynamics of the protein synthesis process in the body.

Minors should rather not use this drug because it can cause an unnatural and highly accelerated process of sexual maturation.

Trestolone was initially created primarily to create an androgen substitute, this synthetic (or artificial) steroid was used, which is considered quite strong.

The purposes of medical use of trestolone include, among others: a contraceptive session, rapid bone loss, quite benign prostatic hyperplasia, prostate cancer, primary hypogonadism, Cachexia (a disease involving the so-called muscle wasting syndrome), sarcopenia, induced anabolism, and typically male alopecia.

Increase in strength and muscle mass.

Does not bind to SHBG.

No significant increases in hematocrit or hemoglobin.