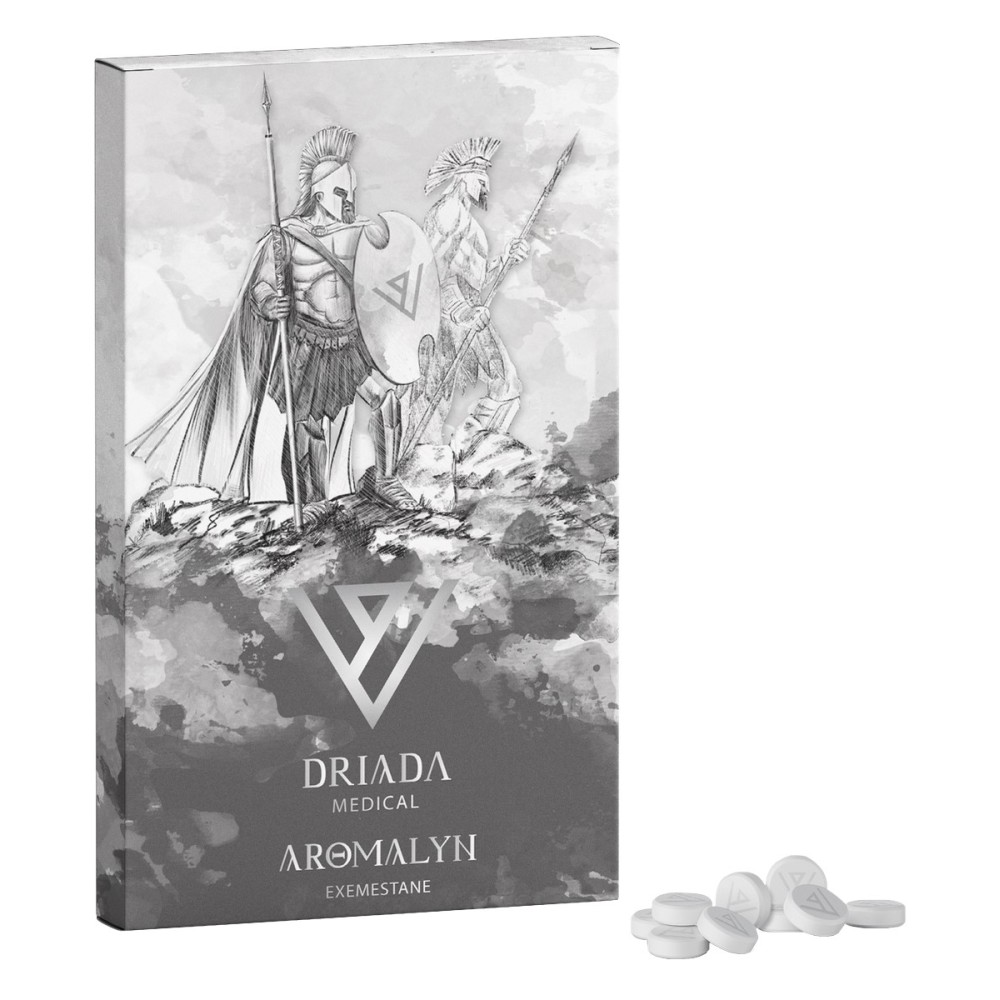 There exists a gross misunderstanding that has perpetuated the anabolic steroid using and bodybuilding community for years, but the clarification has become much better lately within the last 10 – 15 years. It is the myth and misunderstanding that that SERMs, such as Nolvadex and Clomid, act to lower estrogen levels. This myth most likely stems from the fact that SERMs too are referred to as ‘Estrogen blockers’, and so various individuals may have misunderstood ‘blocking Estrongen’ to mean ‘Estrogen elimination’, which could not be further from the truth. SERMs instead only block the activity of Estrogen in select tissues in the body by way of blocking the action of Estrogen at the receptor sites in breast tissue by occupying the receptor sites in place of Estrogen so that Estrogen itself cannot exert its effects there through receptor site binding. SERMs will also act as Estrogens at receptor sites at other cells in other areas of the body (the liver, for example in Nolvadex’s case). This is where the “selective” part of ‘selective Estrogen receptor modulator’ comes into play. However, SERMs do no reduce circulating levels of Estrogen in blood plasma. Aromatase inhibitors are the compounds that instead serve to do this by eliminating the production of Estrogen through binding to and disabling the aromatase enzyme, which is the enzyme responsible for the conversion (or aromatization) of androgens into Estrogen.

After payment is received, we process orders within 24-72 hours (we do not ship on weekends or national holidays)
Free shipping for orders over 200 € +

Bitcoin (BTC)
Get 10% discount by using